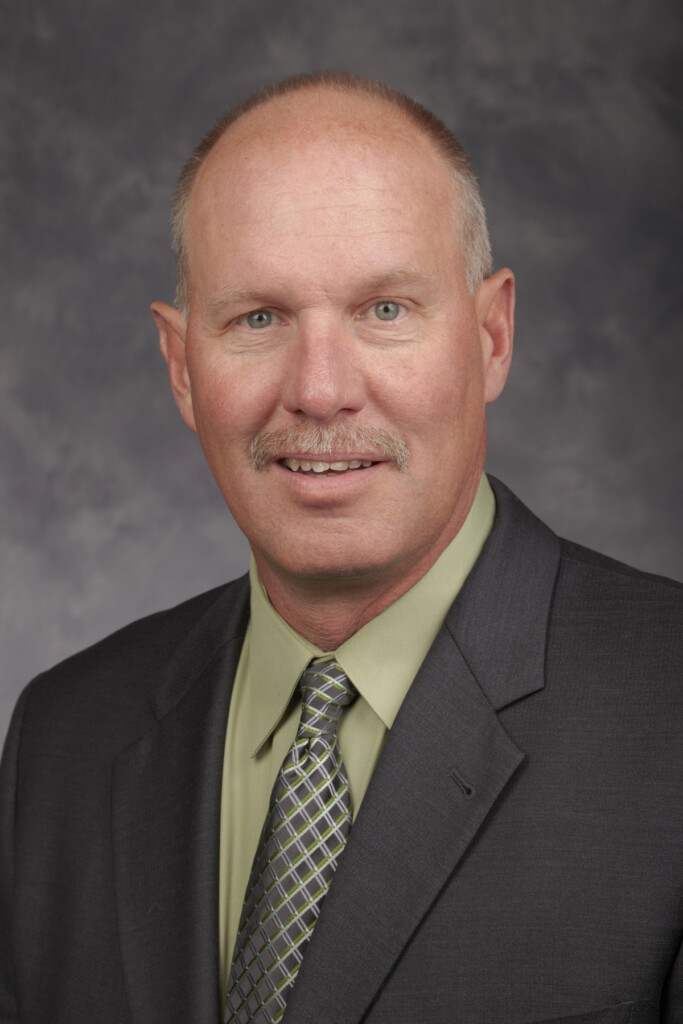 Every principle of effective leadership can be found in God’s word but you must avoid the pitfalls along the way. Lee Hein will share some life lessons learned throughout his 35+ years at Fastenal.

Lee was born in Waterloo, Iowa and attended Hawkeye Community College. Upon graduation, he was hired by The Fastenal Company in July of 1985. Over the course of his 35+ year Fastenal career, Lee Hein has served as a leader at the store, district, regional and national levels. In 1995, he was promoted to the position of regional vice president. In 2012, he was named an executive vice president, in 2013 was named President, and then in 2015 was named CEO of Fastenal.

Lee has served on the boards of several business and non-profit organizations in the Winona, Minnesota area, including Merchants Bank, the YMCA, and Pleasant Valley Church. He has a wife Kelly and three children Reid(30), Kendra(28), Logan(24) and one granddaughter Florence.

Unfortunately, we can no longer guarantee a meal if you have not RSVP’d by August 12th. Click the RSVP button below or email [email protected] to reserve your seat.