Tass was born in Gaza, reared in Saudi Arabia and Qatar, ran away from home at the age of 17, joined Fatah in the late 1960’s, and become a PLO sniper for Yasser Arafat. In 1974, he moved to the United States to study at the University of Missouri, Columbia. He met and married an […] 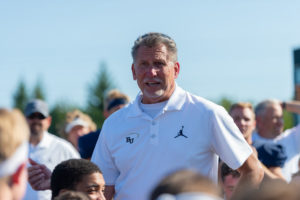 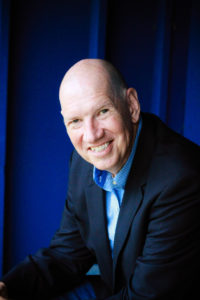 Listen as Dave Cornell helps you overcome your fears, have difficult conversations and/or start moving toward a goal by using courage. Start with the word Maybe and then make today your someday.

Listen as Kathy Weckwerth shares encouragement and motivation on how this Christmas Season, we can be the light of Christ in our everyday world.

NorthStar Knights coaching staff has some incredible stories and testimonies to share. Hear from Gary Steffes, John Olver and Tim Jackman on how they came to faith in Christ, how they live it out with their teams, and how you can take inspiration from what they have done back into your workplace.